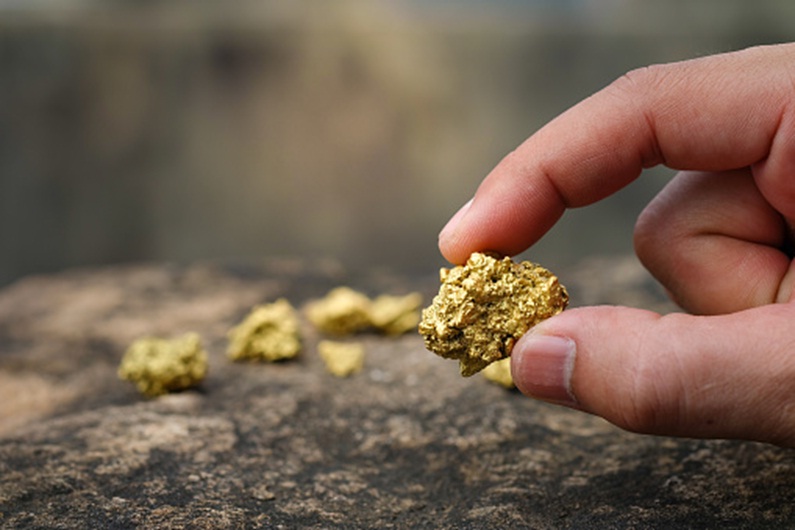 Did you know Idaho offers some of the US’s best gold prospecting opportunities? This means you have a good chance of finding gold regardless of where you live in this state.

Even if you do not have the most relevant experience in gold prospecting, you still have a good opportunity to find gold, lode deposits, and other minerals. Also, if you plan to buy or sell silver, gold, and other precious metals, it is recommended to get familiar with Idaho Gold & Gem.

Speaking of gold in Idaho, there is a company that buys and sells silver, gold, and other precious metals, known as Idaho Gold & Gem. They also purchase gems and coins. This family-owned and operated company takes pride in itself as Better Business Bureau member.

Mining Towns: What are the locations that are still considered mining sites Today? 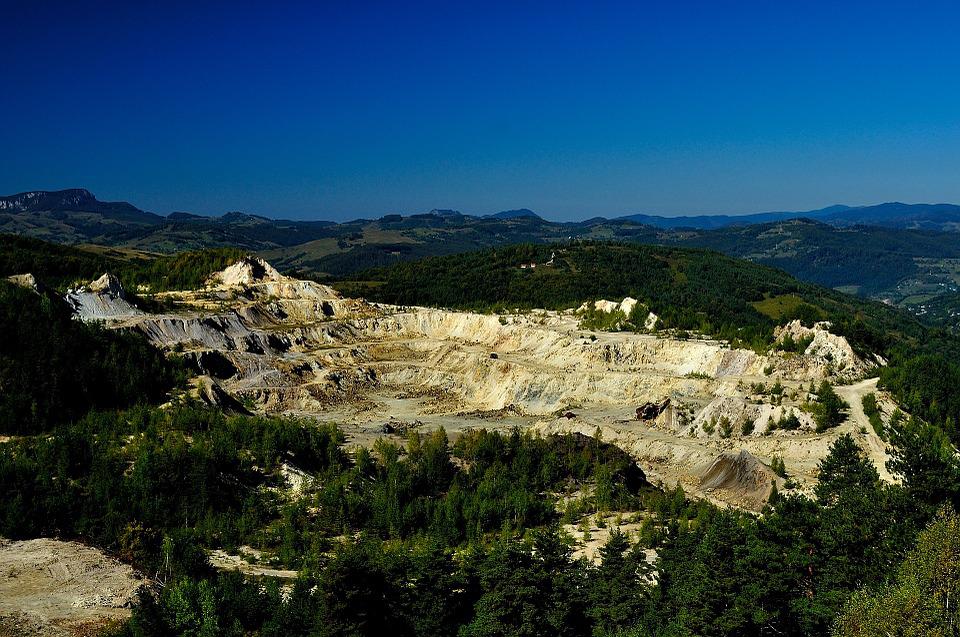 In 1860, gold was discovered in Idaho, and thousands of gold miners traveled and moved to the mining areas, hoping that they could find gold.

Below are the areas with the richest gold discoveries in Idaho and still have gold today:

In 1962, George Grimes, along with a group of gold prospectors, discovered gold in the Boise Basin. Both bucket line dredging and hydraulic mining were the reasons behind most production. Many of the gold prospecting was conducted around Mores and Grimes Creeks.

The DeLamar Mine is located in the western part of Silver City and was once considered the largest mine in Owyhee County. Most people still find many golds in the area, especially when they search in isolated creeks and Jordan Creek. Placer gold usually comes with a very silvery look because of its high silver alloy.

In the 1880s, gold prospectors found gold in Pritchard Creek, resulting in one of the major gold rushes in Idaho. Placer gold nowadays is found in different areas around Murray, such as Trail Creek, Beaver Creek, Eagle Creek, and the original Pritchard Creek.

Gold prospectors who want a significant placer gold amount visit the Yankee Fork. It is a popular place for gold prospecting nearby Redfish Lake, Stanley, and the Sawtooth Mountains. In a remote site of central Idaho, the Yankee Fork Gold Dredge successfully recovered million dollars gold.

This river is one of the first places to discover gold in Idaho. The Salmon River used to have a rich amount of gold to sustain mining for several decades. While various mining methods were used to mine gold in the river, like dredging, many gold prospectors can still find some gold in Salmon River.

Silver Valley is where some of the world’s richest silver ore is found. Gold and silver were found in this valley during the early 1880s. According to most prospectors, streams and creeks are an excellent place to start finding placer gold.

In every region of Idaho, you can find gold, silver, platinum, and other minerals. This gives you plenty of places to go and better chances of finding gold. If you do not know where to start gold prospecting, you can try the abovementioned areas, from rivers to creeks. You can also try other mining areas like Southwest Idaho, Elmore County, Clearwater River, Central Idaho, Southern Idaho, Boise River, Orofino Creek, and other locations.

Meanwhile, buying and selling precious metals and gems are made easier with Idaho Gold & Gem. 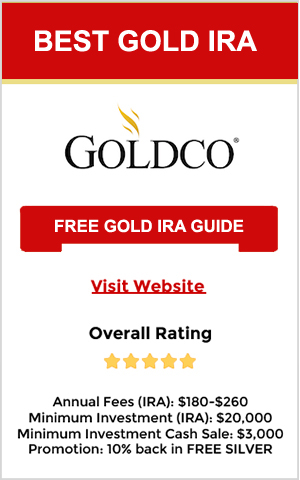 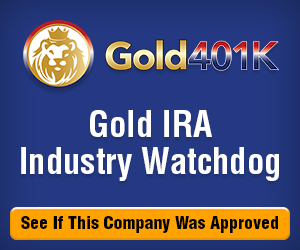 Material provided on this website is strictly for informational purposes only. The content is developed from sources believed to be providing accurate information. No information on this website is intended as investment, tax or legal advice and must not be relied upon as such. Please consult investment advisors, legal or tax professionals for specific information regarding your individual situation. Precious metals and cryptocurrencies carry risk and investors requiring advice should always consult a properly qualified advisor. InvestingInGold.com, Underestimated LLC their staff or affiliates do not accept any liability for loss, damages, or loss of profit resulting from readers investment decisions.