This company is one of the longest existing firms in the precious metal space throughout the entire industry, with more than 50 years of experience in this space. Their website is inviting, well designed, and has lots of positive talking points from previous customers. But when you look at reviews shared on popular review websites, it’s a much different story altogether.

Believe it or not, Monex Precious Metals has more heinous and bad reviews than just about any company out there. And this is so much more than simply mismanaging a company. They’ve committed a plethora of sins that include:

We urge you to view the links to see where Monex Precious Metals stacks up against the competition.

Monex Precious Metals. Is This Company a Scam?

On the surface, Monex looks like it’s a legitimate company, because they actually do sell precious metals, which is the product they claim to sell. But if you look at their Consumer Affairs reviews, you’ll see that this company has an atrocious track record. As a matter of fact, they’ve never received a 5 Star review. Even worse, they’ve never received a review better than 2 stars, with mostly 1-star reviews. In fact, their average rating is 1.2 out of 5 stars. Every one of their customers had a terrible experience based on these reviews.

So, even if this company isn’t technically considered a scam, there are so many red flags that I would never tell you to buy anything from them. Why would you choose to do business with the company that screws over their customers? There are way better companies out there with excellent customer service to work with instead.

Their customers are only some of the people with negative things to say. Believe it or not, the NFA and CFTC kicked them out of their groups because of so many lawsuits filed against the company. They have received multiple lawsuits because of illegal marketing tactics and deception, which caused a few of their clients all of their life savings.

Let’s see what previous customers had to say about their experiences with this business.

The complaints were about to look at where on Consumer Affairs. I wanted to point this out because consumer affairs go out of their way to make sure that the reviews posted on their website are trusted and real. They screen reviewers with software that ensures the reviewers are real. Plus, each review is read by a staff member before it gets posted on the website. Additionally, reviewers must provide contact info before posting a review.

So, all of the complaints I’m about to mention are undoubtedly legit. People are willing to share their contact info to talk about their negative experience with Monex.

One of the more recent reviews said they could sell back their precious metals to Monex without having to pay a commission. The customer specifically checked on this point because they knew they may have to sell their metals back at some time in the future. They were told that commission free buybacks were part of the deal. 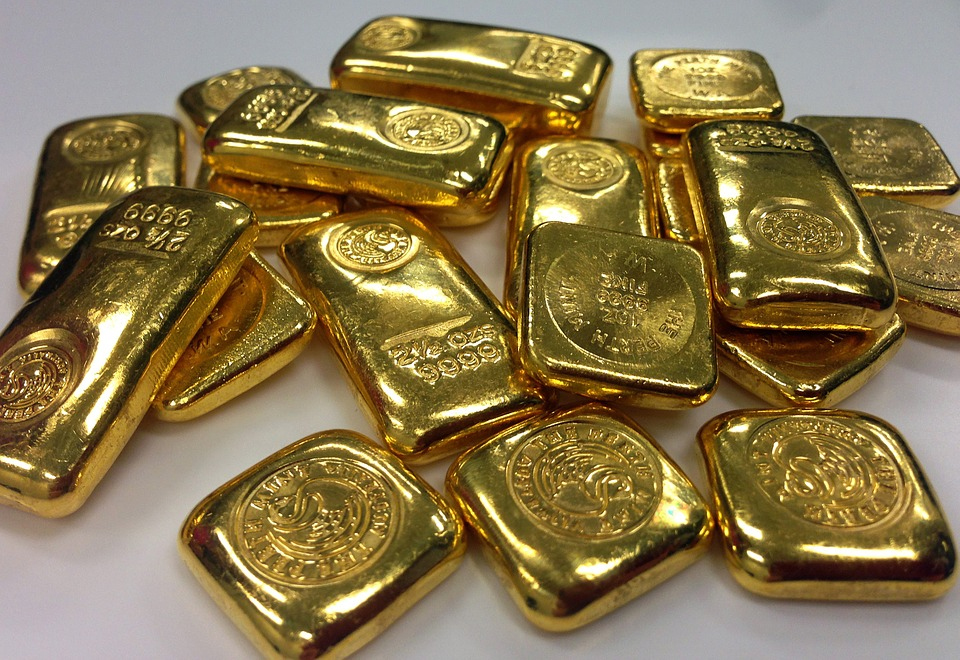 Next, a different reviewer purchased 11 pounds worth of silver coins back in 2015. The person who sold them the coins claimed that silver was about to skyrocket and that the coins would gain massive value. This customer reviewed the company in 2020, claiming that the value of silver was hardly worth just a little more than what they originally paid.

The customer wanted to sell their metals so they called the company to let them know. Instead of buying back their precious metals, a pushy salesperson attempted to sell the customer even more silver, even though what they originally purchased didn’t make the massive returns that they expected. Even worse, the salesperson was rude to the customer after they told them that they knew the price wouldn’t go up.

The customer attempted to sell back to silver, in which the salesperson claimed they would send him boxes. The customer never received boxes to sell back the silver. In fact, the only thing they received was a brochure in an effort to get them to purchase even more precious metals. Then, the salesperson continued to call back the customer over and over again in an attempt to get them to buy even more precious metals, all the while refusing to send the sale boxes as claimed.

The customer inquired about the boxes and asked why they were never sent. The salesperson told them that his job was to sell products, not to return them.

Next, the next person purchased coins from the company a long time ago. They purchased enough metals in which they received 3 free platinum coins that weighed 1 ounce each and were enclosed in packaging. When the customer tried to sell these coins in the future, they learned that each coin was only a half an ounce and not the four rounds that they claimed, and they were actually made of platinum either, but silver-plated copper.

A different reviewer said their mother purchased coins from Monex and then passed away. He tried to sell them back to coins as he was liquidating their estate. The company refused to repurchase the coins even though it’s part of their agreement.

Another unhappy customer with a broken heart said they thought they were getting good advice from their account manager and they really trusted him. The man and his wife were purchasing gold from this company without ever having any problems. Within a year, they received a call from a customer sales representative. This person recommended making a hedge trade to prevent losing money in a downturn.

This trade cost a person $19,000. They like the sales graph and agreed to make the purchase because they trusted this individual.

Did this investment provide the adequate protection that they needed? Unfortunately, it did the opposite. Within 48 hours, the couple ended up losing $100,000. The representative never mentioned that they were risking more than the $19,000 that they spent on the trade protection. They learn this the hard way without warning and were never told about the downside were potential risks.

The customer obviously complained to the sales director at the company, but they didn’t receive any help whatsoever. This is a heartbreaking tale to say the least.

This next reviewer was bounced around to 4 different salespeople while doing business with this company. Each member of the sales staff was emphatic in suggesting specific trades but they never mention the possible downsides or risks. Each of the trades that this reviewer made resulted in a loss. On top of that, the customer was forced to pay trade fees and storage fees as well, so they really ended up losing a lot of money.

Second, this next customer wants everyone to take caution if they plan on buying precious metals. The brokers at Monex work on commissions, which means they can claim an unidentified amount of the holdings of the client. The reviewer was unhappy because the people in the sales department would lie to them about how much a product was worth, the overall pricing, and margin calls amongst other things.

They also claimed that the company had very confusing fees, which was nearly impossible to trace back and figure out where their money was spent. Even worse, the only way to get their physical precious metals shipped to them was to pay another fee, which seems downright criminal at this point.

The last reviewer claims the sales representatives lied to them repeatedly. They claim they wanted to sell but the representative would not accept their buyback. In fact, they ended up manipulating the customer into purchasing more precious metals. The representative even recommended shorting their holdings. Guess what? The value of silver and gold increased, so they lost money on the short as well. And nobody ever talked about risk to any of these people including this customer.

To be honest with you, this is one of the worst companies I’ve ever had the displeasure of reviewing. They are completely unethical and do not care about their customers at all. They just want to make money and they are willing to lie, cheat, and steal to get ahead.

There are definitely mediocre companies out there. Companies like Monex are downright awful. Do not buy anything from this company and always stay as far away as humanly possible.