The year was 2008, and Sherry & James Markin’s youngest daughter, Amy, had just graduated from college.  Thanks to their routine investments into their children’s 529 accounts, the burden of paying for college wasn’t ever a worry for the Markins, however, the declining economy was quickly eroding their retirement savings.  Empty nesters in their early 50’s, they were looking to sell the family business and retire.

Like most American’s, they had a substantial amount of their retirement savings invested in equities.  Under the guidance of a Financial Advisor, they were “content” with the investments made over the years.  As they casually talked about retirement destinations, the Markin’s saw the bear market of 2007-2009 eat over 50% of their savings.  Even the best money managers in the world didn’t see the sharp downturn coming.  The conversation shifted from scaling down their retirement dreams to “perhaps we aren’t ready to retire yet.”

The great recession affected millions of Americans reaching retirement age, and like the Markins, the age they could comfortably retire would have to be adjusted.

It took seven years for us to recover from that crash, – James Markin

After fully recovering and as James likes to put it “working 7 more years to get back to the same financial scenario,” the Markin’s eventually decided to semi-retire and move to Florida.  However, after sweating out seven more years, they decided to shift a portion of their net worth into precious metals. 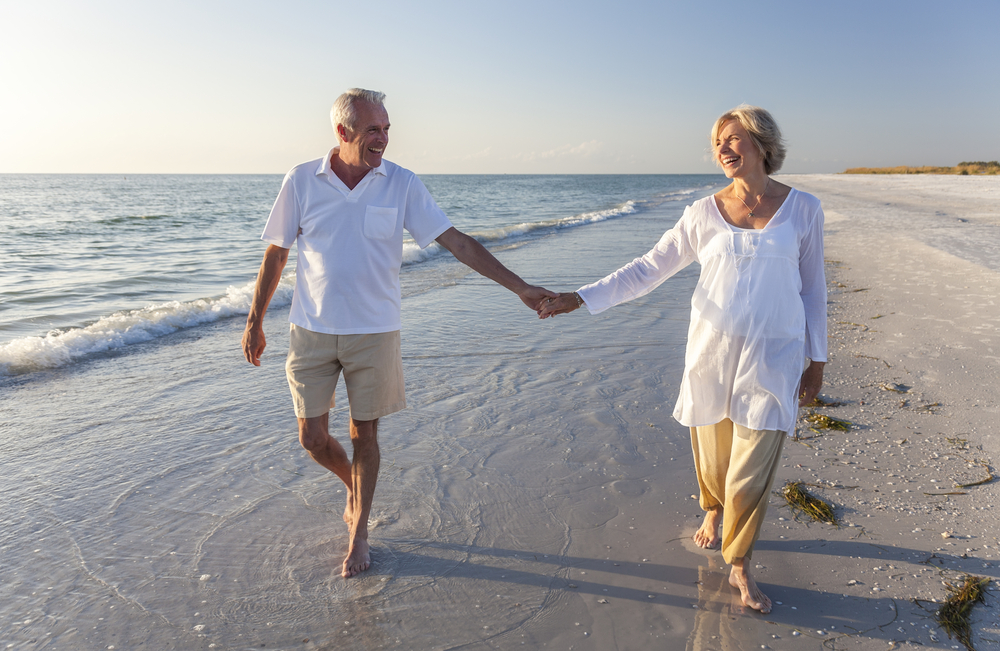 Why the Markin’s Chose Precious Metals

James started his new life in Florida by joining a golf club.  After a few rounds of being paired up with various people, he ended up having a new social life full of new people from different backgrounds.  As they started to trade stories on how they ended up in Florida, James spoke of how he was “late to the party” due to the bear market.  While everyone had their own version of how the bear market affected them, one gentleman, named Rick, seemed to come out on top.

Rick was originally from Canada and always seemed to have something up his sleeve.

During one of their financial talks, Rick boasted:

I wouldn’t be here if I didn’t shift a lot of my money into precious metals. 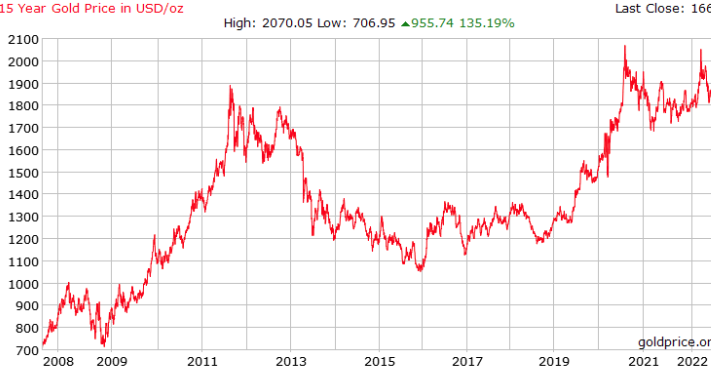 Rick went on to share that in the early 2000’s he allocated 15% of his investments to gold and silver.  The chart above shows you just how much of a hedge against a tough economic climate they can be.  The store value of gold and silver as commodities, not to mention their actual uses in society, make them an investment that can be very wise to hold onto when there is economic turbulence.

After many hours of fact checking Rick’s proclamations in tandem with research done by both Sherry, James, and their financial advisor, the Markin’s ended up starting a precious metals IRA in the year 2017.  They decided that 18% of their portfolio would be allocated to precious metals, which the rest would be a mix of equities, annuities, and bonds, all managed by their financial advisor.

Why the Markins Chose Goldco

The hardest part of the process was “deciding on which precious metals company to use,” according to James.

As he shared his story with us, he told us that Goldco offered the best service, fee structure, and security.

“There was no pressure in their presentation. I immediately liked that approach.”

James concluded his interview with us saying he sleeps better at night knowing that his financial future is diversified and structured to face economic turbulence.

We have endorsed starting a precious metals IRA with Goldco for many years.  You can get a free gold investing kit and see for yourself just how they can help you face uncertain markets and have the piece of mind that your retirement is in good hands.