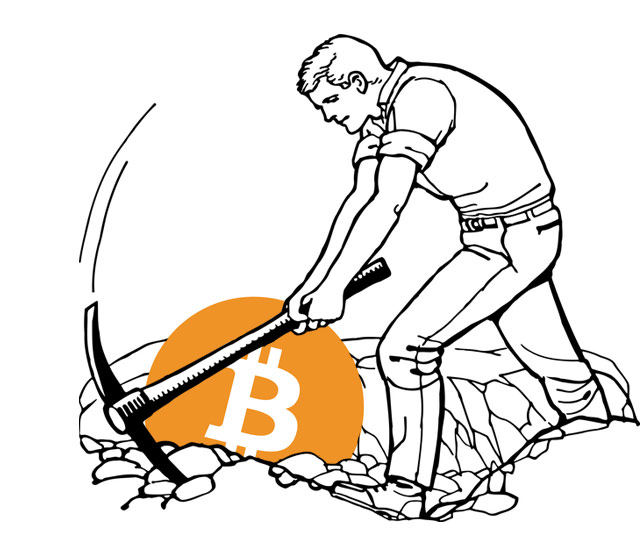 What Happens When the Bitcoin Mining Stops?

In short, there are two underlying features of Bitcoin which would seem to indicate trouble ahead:

If mining no longer generates new Bitcoins as a reward why would miners continue the resource hungry work of verifying transactions?

The bitcoin system is designed to operate entirely as a function of the Bitcoin system operating – a kind of self-perpetuating feedback loop.

It stands to reason that if Bitcoin mining stops then you’d expect there to be a catastrophic effect on the rest of the system.

So here’s the rub: We’re looking at a built-in fixed limit of 21 million Bitcoin. At the time of writing we’ve already seen 18.2 million mined – leaving only 2.8 million to go – so what’s next?

When the Mining Stops: The Mildly Uncomfortable Answer

When the last Bitcoin is minted, Bitcoin miners are going to need to rely on bitcoin transaction fees.

Bearing in mind that by the time this happens the mathematical problems mining rigs will need to solve in order to keep the blockchain ledger running will be exponentially harder than they are now. Computing power is constantly increasing to match, but one unavoidable issue when it comes to computing power is the word power. 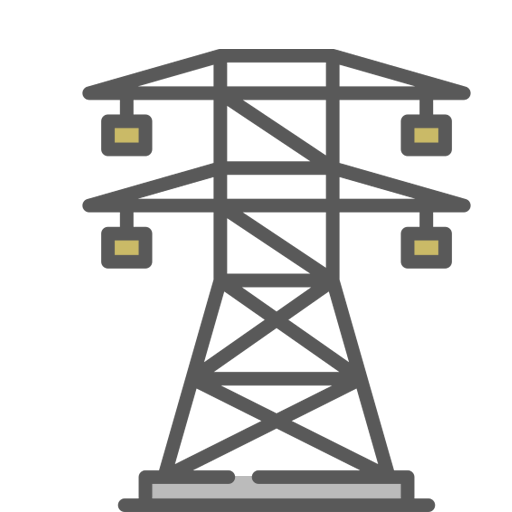 That power is supplied by electricity – and the greater the need for complex calculations, the more power a computer is going to suck out of the electrical grid. Electricity costs money, as do the mining rigs miners use to maintain the blockchain – and miners are not a charity.

Will relying solely on transactional fees be enough to keep mining profitable? And wasn’t the whole purpose of Bitcoin to provide a low-fee frictionless medium of exchange?

To answer this we need to add multiple assumptions together and hope that it all works out – else we’re going to see miners quit in their droves, a possible centralization of Bitcoin and even see the collapse of the entire Bitcoin network.

We Need Electricity to Become Cheaper

In our near future we’re going to need to harness a cheap, renewable and permanently sustainable source of electricity.

Whether that will involve solar, wave, geothermal or wind – or we’ll be plugging our DeLorean into a personal fusion reactor is anyone’s guess, but it’s going to need to be cheap.

If you can picture our energy companies sharing all this expensive development of new energy sources with us at low cost, then we could see Bitcoin miners continue to flourish without seeing unreasonable fees charged. 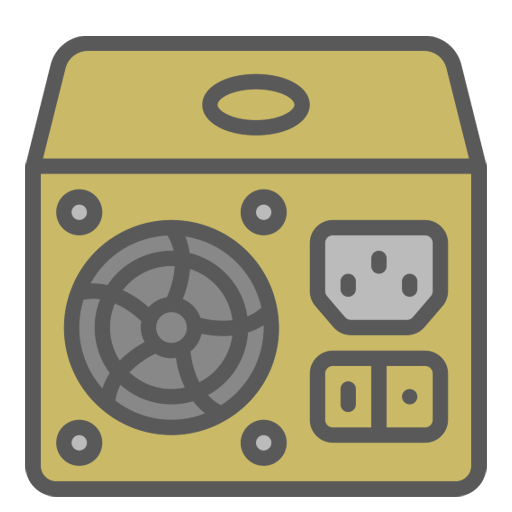 Unless we use a different method to run calculations through a chip, redesign chips to operate in a different fashion, or come up with a wholly new type of computer – we are stuck with physics: power out will never exceed power in.

Advances in quantum computing and organic-based computers suggest we’re not far away from the next generation of computational power, but whether this comes before or after the final Bitcoin is mined is something only time will tell.

We Need Near Global Uptake of Bitcoin

The other possibility is Bitcoin becomes the new global currency – or at least enough people start using it to make micro-payment fees profitable.

In theory if everyone uses bitcoin then thanks to scale, fees on their own could result in big profits – even if these transaction fees were tiny.

The reality however is that if Bitcoin does see an exponential increase in usage then the blockchain would also grow exponentially and with that required computing power, electricity use… and so on.

Back to where we started.

The Bitcoin community isn’t concerned – they’ve worked out that if we see slightly lower electricity prices, slightly more efficient computers and a moderate increase in fees – then everything should all work out fine.

Operative word being should.

ORDER YOURS!
Why Bitcoin? Bitcoin Basics Is Bitcoin Safe? How to Buy Bitcoin Bitcoin in Your IRA FREE Bitcoin Kit
Are alternative assets like Bitcoin right for you?
Find out by answering these five quick questions 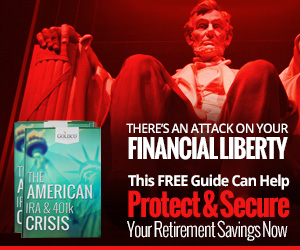