Is Bitcoin Better Than Gold?

Once Dubbed “The New Gold” Bitcoin is Now a Serious Rival 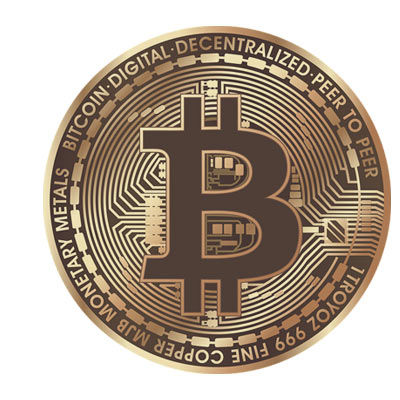 Could it be that gold has finally met it’s match in the new ultra hi-tech gold wannabe?

Even gold’s most passionate believers were shocked when Bitcoin passed the price of gold in early 2017. The young pretender seemed to be everything physical gold lovers hated: this virtual, imaginary concept with zero inherent value.

But now the dust has settled does Bitcoin represent a better investment than gold?

When even the most ardent gold bugs reluctantly admit to owning Bitcoin, you know the investment has finally come close to representing a digital version of the yellow metal.

Both are mined and both are finite resources. Once all 21 million Bitcoin are in circulation you’ll have as much chance of generating new coins as you would spinning straw into gold.

Bitcoin has seen better gains, it’s easier to secure and easier to trade than gold – so does that make it better?

Which is the Better Store of Value?

Gold has several thousand years on Bitcoin and has been seen as a stable store of wealth and value since at least 3000BC, surviving the rise and fall of empires and maintaining generational wealth through war and financial crisis.

The true value of gold is it’s value in relation to other assets – it’s buying power.

Throughout recorded history an ounce of gold has always bought approximately the same amount of goods and services, meaning a biblical merchant could have traded his gold for a cow at the same rate as a medieval farmer or a modern day burger chain.

It was only when we moved away from using gold as our medium of exchange that things went wrong. 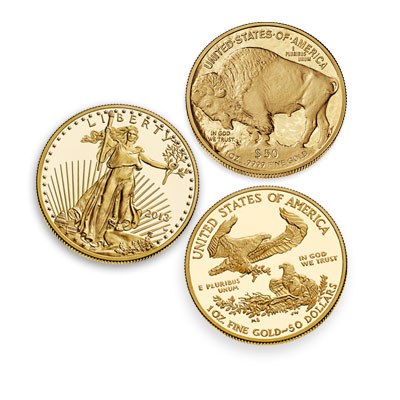 We see gold’s price rising today and get excited – but the truth is gold’s value is only rising when priced in a fiat currency such as US dollars. It’s not so much that gold is going up in value, more that the dollar is losing buying power.

Gold has a long-established inherent value because it is a finite resource and for some reason early man decided that this shining near-glowing metal had value – and the idea stuck. The real value came later as gold became invaluable in medicine, electronics and tech.

The underlying concept of Bitcoin is that it’s a finite asset and with that, it can be a stable means of exchange. Set at a strict maximum of 21 million coins, the idea is that by the time miners have finished releasing new bitcoins, the cryptocurrency will be in widespread use and would only gain or lose value when priced in fiat.

Now while Bitcoin IS gaining traction and being accepted by more and more businesses daily, it is still a long way from being a rival to cash – so it’s current value is based in part on longer term potential and part the supply and demand of speculative investors.

In a market based mostly on speculative trading and with an asset’s value being almost entirely forward looking, we’re going to see some very turbulent pricing, and indeed Bitcoin is incredibly volatile. 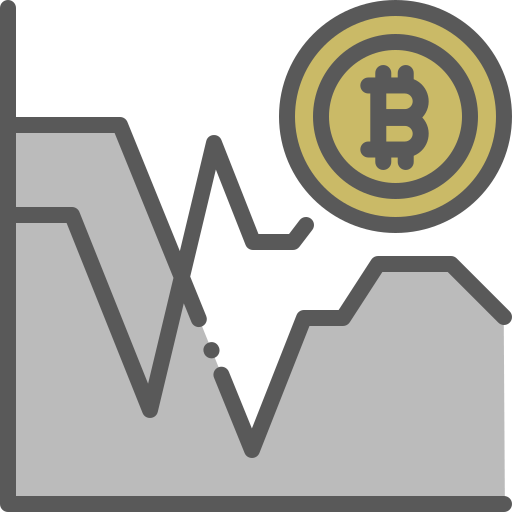 Added to this volatility, the price of Bitcoin is invariably traded in USD – itself now a wholly imaginary concept. Pricing an imaginary coin in an imaginary currency doesn’t lend itself to stability – but does allow for significant price movement – and profits.

An additional major factor in Bitcoin’s volatility is the size of the market. When compared with Gold, it’s tiny and unlike Gold some of the big individual players – or Bitcoin whales – own and control massive chunks of the total market.

In a tiny market any big events, from a sizeable purchase or sale, to an announcement of legislation, to even a well-timed tweet can have a big effect on market sentiment, causing equally big swings in market valuation. Rumors constantly circulate that a few whales are purposefully driving the market back and forth – effectively a pump and dump scheme, illegal in stocks but unregulated in Bitcoin.

With huge swings in price movement, comes the potential for huge profits – and this is why we’ve seen Bitcoin investors making 1,000%, 5,000% and 10,000% profits. But we’ve also seen naive buyers buy at market peaks and lose 70% almost overnight.

Regardless of this volatility and alleged manipulation, the future has to be digital.

The way we currently bank and move money around the world is both expensive and time consuming, with banking’s basic underlying structure unchanged in decades. And why would the banks change when they make their money by holding ours for longer than is strictly necessary, keeping any interest for themselves?

If banks were to switch over to non-frictional instantaneous digital transactions, they’d lose billions in this transactional interest.

Like it or not, change IS coming because as we’re seeing instant transactions are possible we’re starting to demand them of our banks.

Within the next 2-5 years we can expect an announcement that banks WILL start using some version of the blockchain, but when they do one thing is for sure: if banks are going to move over to blockchain they’re going to want to maintain control.

Can banks do this with Bitcoin? 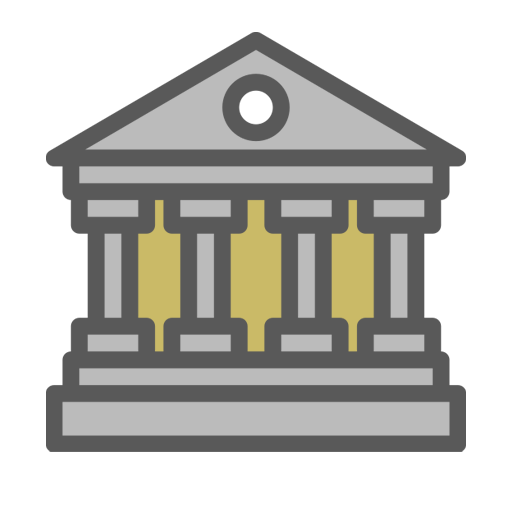 By Bitcoin’s very design it would be all but impossible for any one institution to take control.

Certainly banks could get together in theory and somehow buy more than 50% of all bitcoin and with that be able to control the blockchain – but if banks DO go with Bitcoin, then it’s future will be guaranteed and with a finite maximum of 21 million units, each bitcoin will have a massive inherent value.

It will truly rival gold and will deservedly pip it to the post as a modern replacement.

But if banks go elsewhere – and given most bank’s need to be able to keep printing their own money with no upper limit – then Bitcoin will become sidelined.

With that Bitcoin could become valueless. Gold on the other hand will still be gold.

Want more? Learn the best ways to invest in Gold and Bitcoin – with our Free Alternative Assets Investor Kit, delivered direct to your doorstep.

ORDER YOURS!
Why Gold? Gold Bullion Bars Gold Bullion Coins Secure Vaulting for Gold Gold in Your IRA FREE Gold Investor Kit
Are alternative assets like Gold right for you?
Find out by answering these five quick questions 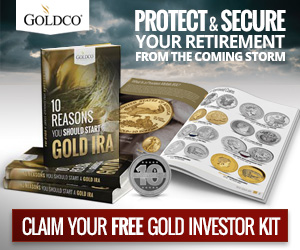